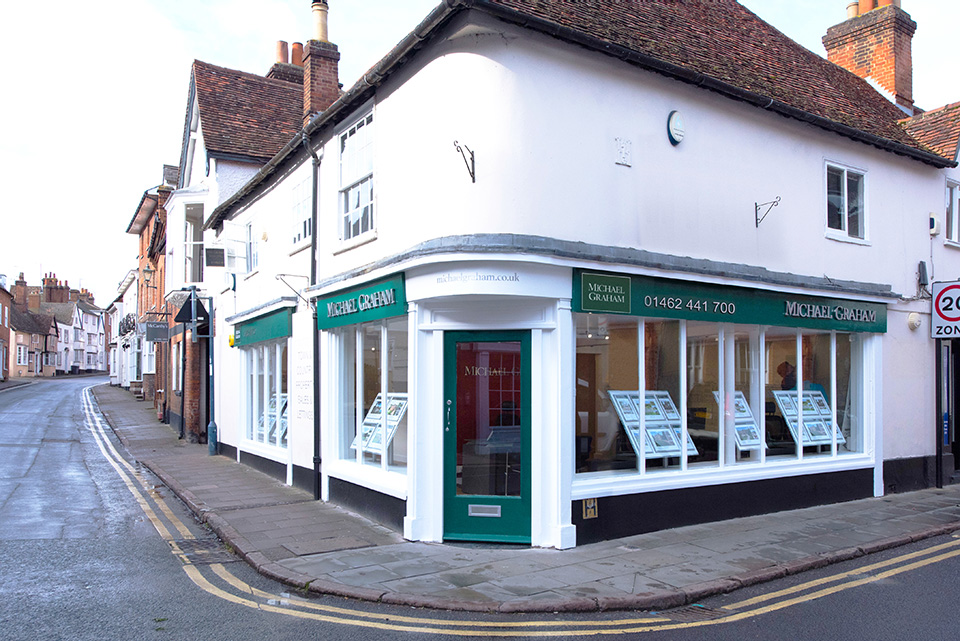 Michael Graham estate agents in Hitchin is on Bucklersbury, just a few minutes’ walk from the Market Place. The office has a variety of houses for sale in Hitchin and the surrounding area including Welwyn, Letchworth Garden City and Stevenage.

Properties available in Hitchin include period townhouses, converted barns, and modern family homes. There is a similar breadth of choice if you prefer a property in one of the other towns or surrounding villages with period cottages, high specification contemporary homes, and bungalows all on offer.

The office has a variety of properties available to suit all tastes and budgets and our estate agents in Hitchin are local experts who can guide you through the process of finding your dream home in Hertfordshire.

Hitchin regularly ranks high in surveys of desirable areas to make a home. In March 2013 a poll in The Times voted Hitchin the 9th best town in the UK, and in 2017 it was named as one of the happiest places to live. This medieval market town holds the largest traditional open-air market in the Home Counties, and the town centre also has many independent cafes, restaurants and boutiques. Hitchin has a great community spirit, with a variety of community groups and events operating throughout the year and nearly 20 social groups operating in Hitchin on a regular basis.

Larger community events include the Hitchin Festival, which plays host to over 100 smaller community events over 30 days including picnics, concerts, theatre, ghost walks, art exhibitions, and fireworks. The Rhythms of the World Festival draws tens of thousands of people every summer and there is also the Hitchin Fashion Show, May Day Gala and Hitchin Food & Drink Festival.  Hitchin has many different sports clubs, including football, rugby, cycling, tennis, badminton, fencing and running.

Transport links are excellent.  Hitchin railway station is on the Great Northern Line and journeys to London and Cambridge both take around 30 minutes. Hitchin is about 9 miles from Luton Airport with a direct bus service linking the two, and about 10 miles from junction 10 of the M1 motorway.

There are several primary schools in Hitchin and secondary schooling is provided at Hitchin Girls School, Hitchin Boys School (both rated outstanding by Ofsted) and The Priory School. All properties listed on the Michael Graham website include details of the local schools alongside Ofsted ratings. 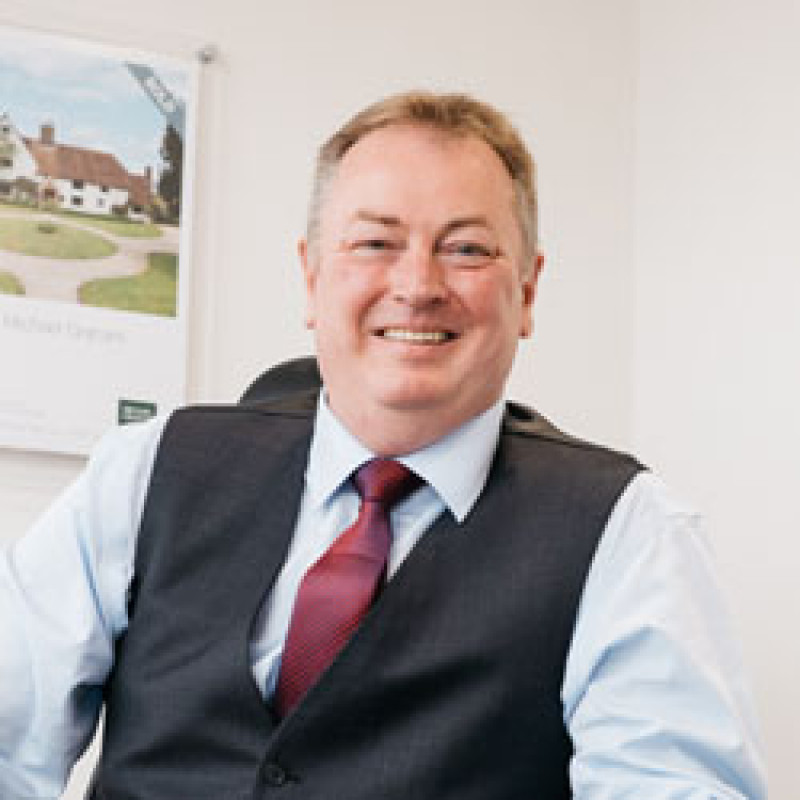 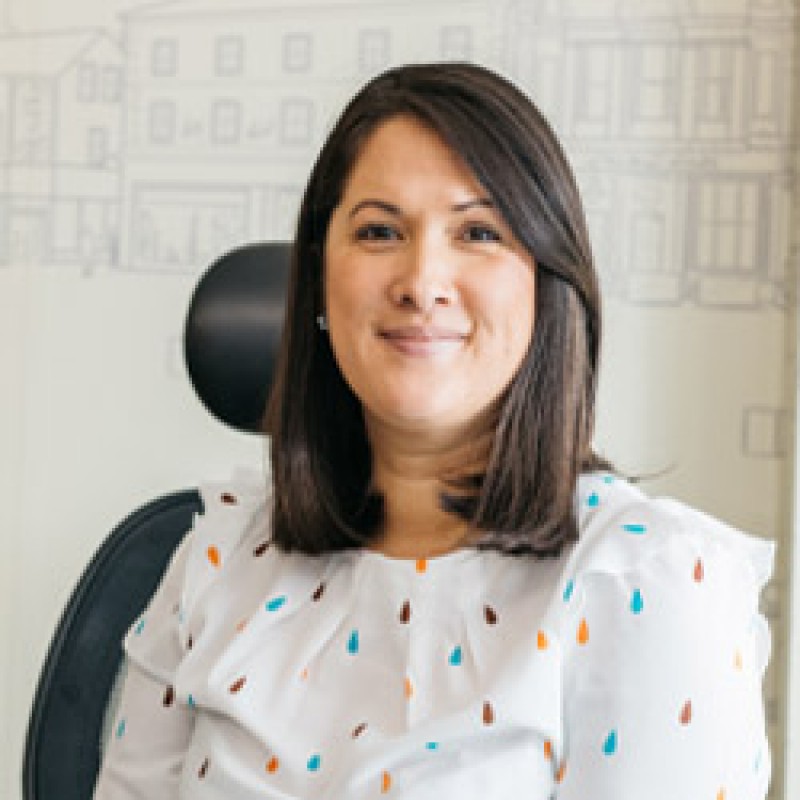 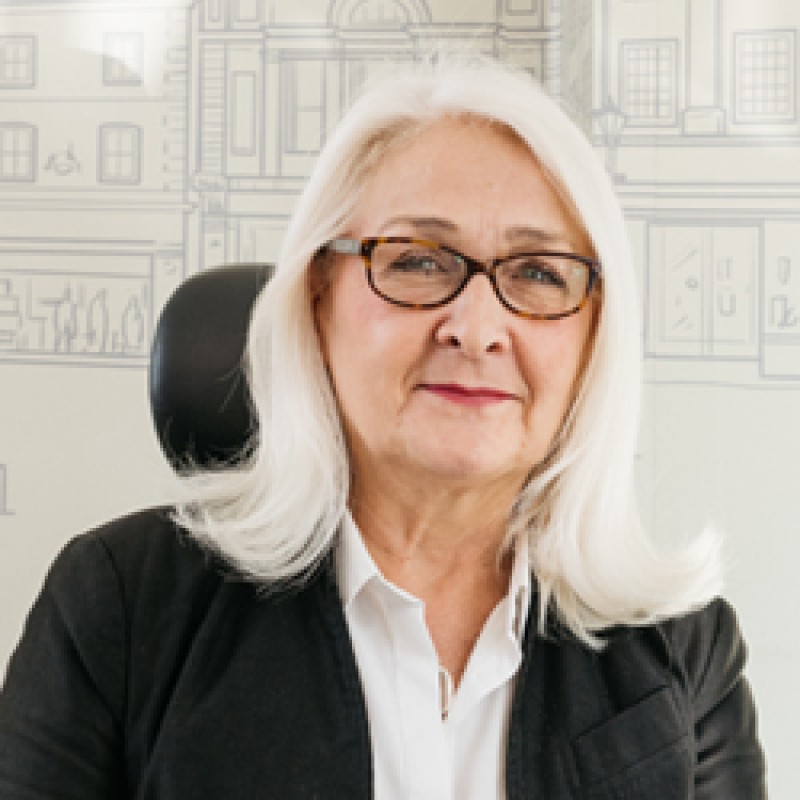 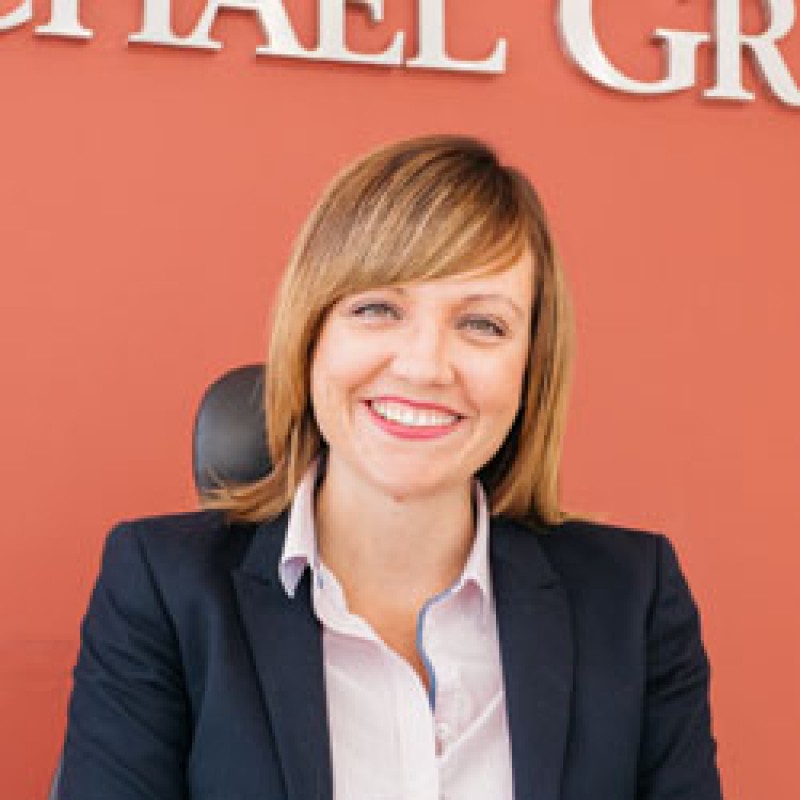 Did your local Hitchin team go the extra mile for you?

Our experts pride themselves on their service across all things property, so if you're happy with the work Michael Graham Hitchin did for you, please consider leaving a review on Google.